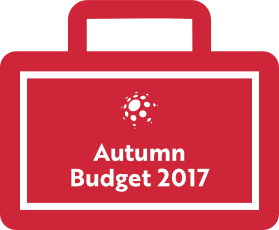 The Chancellor, Philip Hammond has delivered his first Autumn Statement to the House of Commons, outlining the Government's plans for tax and spending in preparation for Brexit.

The Chancellor boosts infastructure spending and promises "fiscal headroom" to support the economy through Brexit.

Below we have listed some of the key highlights of today's statement:

For a detailed summary have a look at the Budget News section of the TFMC App. If you haven't downloaded it yet just search TFMC in your App Store.