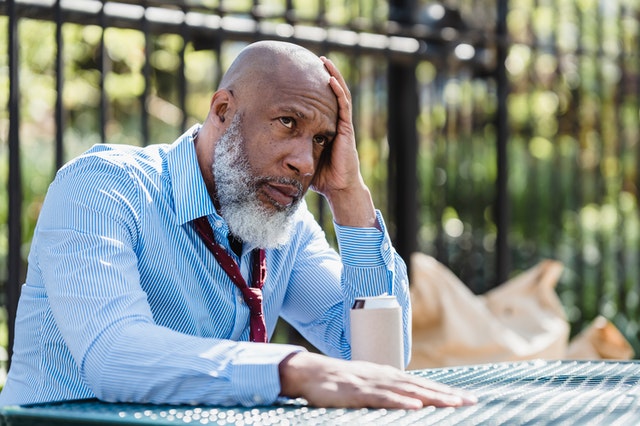 Changes to the Normal Minimum Pension Age (NMPA) are set to come into effect from 2028.

What Is The NMPA?

The NMPA is the earliest point at which Britons can draw their private pensions without receiving tax penalties. The NMPA is different to the state pension age, which is currently set at 66 years old for both men and women.

It is not currently possible to receive any state pensions before the age of 66.

Before the increase to the normal minimum pension age (NMPA) was set at 55 years old. But from 2028 the minimum age will be increased from 55 to 57 years old.

When the age change was announced the government also announced there would be a scheme offering to protect the pension age of 55. The protection scheme was supposed to be open until April 2023 but without warning the government has closed the scheme.

Initially, the government planned to introduce a protection regime for those who had an unqualified right to access their pensions at age 55 at the earliest age, on the 11th of February 2021.

People would have had until the 5th of April 2023, to transfer to a scheme with an unqualified right and retain a lower NMPA.

This has worried pension commenters who criticised the complexity and warned it would lead to decades of confusion.

The treasury has closed the opportunity for people to transfer to a pension scheme that would offer pension age protection ahead of its planned minimum pension age hike.

But the government I produced a draft clause into the Finance Bill 2021-22 that reduced the time to transfer to the 3rd of November, without prior notice.

In a statement published last Thursday, November 4th, economic secretary to the treasury John glen said ‘Ordinarily, this change to the finance bill clause would have been announced at the Autumn Budget 2021.

‘On this occasion, giving prior notice of the shorter window ahead of its closure on the 3rd of November, 2021, could have led to unnecessary turbulence in the pensions market and led to some consumer detriment.

‘Some pension saver could find themselves with poorer outcomes, or even be the victim of pension scams, if they were rushed by rogue advisors to make a quick transfer in the short time period before the window closed.’

The pensions dashboard is set to go live in 2023 and will aim to give savers an easy way to assess the state of their retirement savings.

Industry Reactions To The Scheme Closing

There have been a number of industry reactions to the changes. Yvonne Braun is the director of long-term savings and protection at the Association of British Insurers.

Braun said: “The changes stop scammers from exploiting uncertainty, and also prevent market distortions as there are now no incentives to transfer purely to access a pension at age 55.

“However, most savers have more than one pension pot and millions will now have a mix, with some pots they can access at age 55, and others where they need to wait to 57 making it harder to plan for retirement.”

If you are still confused about the changes to the normal minimum pension age please get in touch with The Financial Management Centre today and we can guide and advise you on the best steps moving forward.

Stuart has spent almost 20 years in accounting with a significant amount of time focused on Outsourcing and the provision of bookkeeping and financial management information for businesses.