On Wednesday 20 May, the government introduced the Corporate Insolvency and Governance Bill, legislation designed to address the challenges businesses are facing as a result of coronavirus. On the 26th of Junethe Act received royal assent and became an official Act of Parliament (law) of the UK.
Download our app
Download our app here 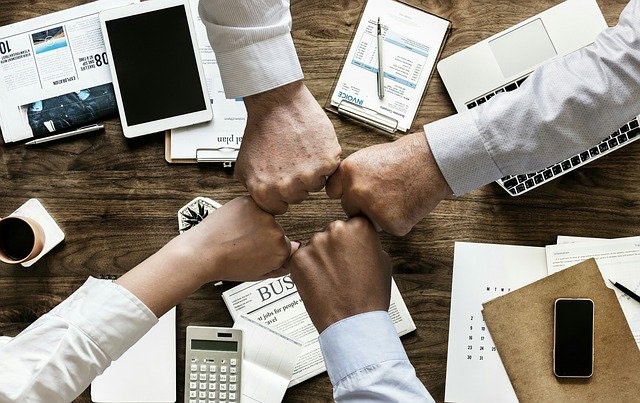 COVID-19 has had a serious impact on the economy, and many businesses are struggling to regain their footing as a result. On Wednesday 20 May, the government introduced the Corporate Insolvency and Governance Bill, legislation designed to address the challenges businesses are facing as a result of coronavirus. On the 26th of June the Act received royal assent and became an official Act of Parliament (law) of the UK.

The Act consists of both permanent and temporary measures and represents the biggest change to insolvency legislation in more than 20 years.

The permanent changes that have been introduced include:

The Corporate Insolvency and Governance Bill brings forward the long-awaited ‘company moratorium’, a measure that has been on the horizon for some time. This offers company directors some statutory ‘breathing space’, wherein they retain control of their companies whilst considering their restructuring options. This prevents creditors from applying pressure or taking over the company as soon as the business declares insolvency.

The key features of the company moratorium include:

A new restructuring plan is also part of the Act, providing further support for companies in financial difficulty, who can use this to create new debt arrangements with creditors, or restructure the business to support new financing options.

In a new system dubbed the ‘cross-class cramdown’, the court will be able to bind creditors to planned restructuring, as long as the court is satisfied that those creditors would be no worse off with the proposed new insolvency strategy.

This plan is intended to ensure that more companies are able to be rescued, instead of having to go through a pricey and financially destructive liquidation process. This should also secure a better return for creditors.

Disapplication of supplier termination of contract provisions for insolvency

The Act establishes a disapplication of the rights of a supplier to end a contract or do “any other thing”, such as altering payment terms due to a company declaring insolvency.

This will prevent suppliers from ceasing to supply goods or services to an insolvent company, even when the supplier is already owed a significant debt by the business.

Whilst the law was already set up to protect insolvent companies against certain suppliers (such as those providing utilities and IT services), the Act broadens the scope of this legislation to include a much wider range of suppliers.

The Act also widens the restrictions to include those who enter into liquidation, are bound by the new company moratorium process and a number of other named insolvency procedures. Previously, the restrictions only applied to those who had entered into administration or were subject to a CVA.

Exemptions apply to only a small number of suppliers, including those who were already protected under the previous legislation, and those who provide financial services. Suppliers regarded as “small entities” are also exempt, but only for a limited time (30 September 2020 at the time of writing, although this may be extended).

As well as the permanent measures described above, there were also a number of temporary measures announced, designed to ease the financial burden on companies unduly affected by COVID-19.

Under current law, if a business goes into administration and it can be proved that the directors knew or should have known that this was likely to happen, the directors can be ordered to contribute personally to the company’s assets.

Directors facing a wrongful trading claim must prove that they acted in the interests of the company’s creditors at every step if they want to avoid personal liability.

The Act has announced extensions on the deadlines given to companies to file certain documents to Companies House, including accounts, confirmation statements and details of relevant events, such as a change in director.

Extensions have also been applied to the deadlines for companies to hold AGMs or GMs regarding the winding up of their business, plus an allowance for businesses to hold their meetings by other means (such as virtual meetings) to comply with social distancing rules.

Is your business in difficulty?

The new provisions introduced in this Act have codified what many have seen as common-sense measures that give companies that have been affected by the current crisis the ability to survive and “weather out the storm”.

If your business is struggling to survive then please give the team at TFMC a call on 0800 470 4820. We can advise on how the new laws apply to you and whether there are other options available to you.