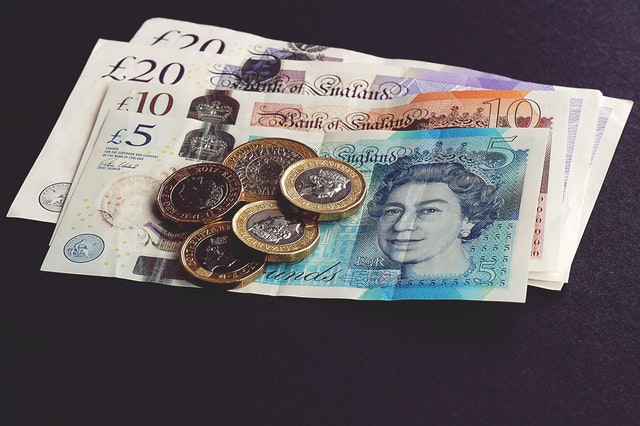 In line with the Low Pay Commission’s recommended guidelines, which take into account inflation and average earnings, the National Living Wage (NLW) has increased as of April 1st 2019.

The National Living Wage is a Government  initiative, rolled out in 2016, which offers a higher rate of pay for workers over the age of 25. It is an extension of the National Minimum Wage (NMW), which was brought in in 1998 to ensure that employees of all ages and professions are paid a fair and reasonable wage for the hours that they put in.

The National Minimum Wage for other ages is also subject to increases, raising the minimum hourly wage as follows:

Almost all workers are entitled to the National Minimum Wage, whether they are in full time regular work or not.

Those not entitled to the National Minimum Wage are:

What are the different types of minimum wage?

The Minimum Wage is a negotiated settlement primarily decided by Government, under recommendations from trade unions and businesses. Its aim is to increase the income of the lowest earners in society, improving the economy and helping to encourage people into work. It covers almost all workers in the UK.

The National Living Wage is for employees over the age of 25 and is set as a percentage of median wage earnings. This percentage is currently set at 55% with plans to bring it up to 60% by 2020. Many think that despite the consistent upward trajectory of the NLW, this is still not enough to cover most households’ basic financial needs, which is why the Real Living Wage scheme was introduced.

Set up by a charity, the Real Living Wage (RLW) is calculated using the actual cost of living in various cities, including household goods and services. London weighting is applied to this calculation so that Londoners get more cash due to the much higher cost of living in the city. The top end of this calculates that the recommended RLW is £9 in the UK and £10.55 in London. Although not enforceable by law, the RLW is used by many business to ensure that they pay their employees at a rate that most consider fair.

What do minimum wage increases mean for employers?

It is important that employers take note of increases to NMW and NLW, as not paying employees the correct minimum hourly rate can lead to legal action from employees, or even investigation by HMRC. If found to be in breach of these rules, employers may face hefty charges and even find themselves ‘named and shamed’ publicly.

It is not as simple as upping the rate of pay for all employees, as employers will need to take into account:

Even though minimum wage rates are conceptually easy for employers and employees alike to understand, complication arise when expenses, payments in kind, employee benefits and other items that could be considered by some as contributing to a pay package are involved.

Considering the penalties that can be incurred by employers not correctly following the legislation, professional advice is always recommended to ensure the rules are not breached. Why not speak to TFMC’s helpful advice team today to find out more. Call uson 0800 470 4820 or email info@tfmcentre.co.uk.