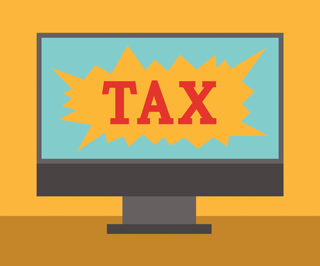 Recent pressure placed upon the government by various accountants, committees, and business think-tanks has led the Treasury to make some significant changes to the planned roll-out of Making Tax Digital (MTD). The idea was to get everyone linked into the digital system by 2018, but concerns over the practicalities of this new approach were met with concern from critics including the ATT, ACCA and ICAEW.

MTD will now come into action from April 2019, but only for businesses who exceed the VAT threshold. The proposed plans for full digitalisation and quarterly income tax submissions have been delayed until at least April 2020.

The controversy surrounding MTD was all too clear for many experts. The backlash against the changes centred around a lack of clarity and the suggestion that the new system was being rushed through. The criticism that arose appears to have struck a chord with the government, who have gone back to the drawing board to rethink their approach. This is good news for many small businesses who were uncertain of the implications MTD would have upon them.

As things stand at the moment, here are the facts on MTD:

Given the uncertainty that overshadowed MTD, it’s reassuring that lessons are being learned and the views of small businesses are being considered. It may have been late in the day but the government has shown a commitment to ensuring they get it right first time. They are set to test the system’s capabilities in the coming months, which will allow for necessary alterations to be made before the new scheme is rolled out in its entirety.

Whilst MTD is not progressing as anticipated, it remains very much on the horizon. If you’re uncertain of how these changes will affect your business, or what you need to do to prepare for digitalisation, get in touch with us at TFMC and we’ll be all too happy to point you in the right direction.