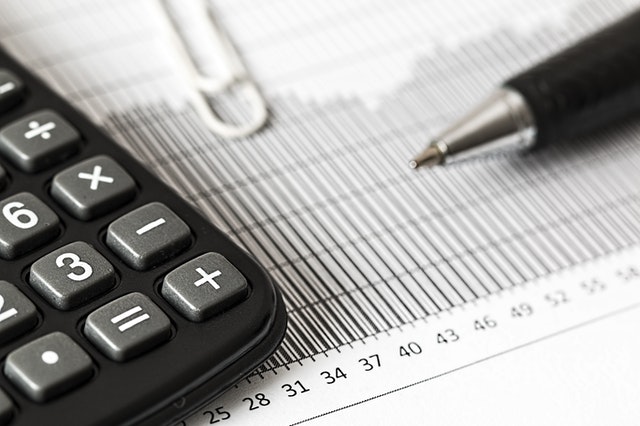 As the fourth self-employment income support scheme (SEISS) ramps up for applications, HMRC has confirmed harsh penalties with fines for abuse of the financial support.

What is considered SEISS Abuse?

Abuse of the SEISS scheme is identified as an over claimed SEISS grant. This includes any amount of grant in which the self-employed individual was not entitled to receive, or was more than the amount HMRC said the applicant was entitled to when the claim was made.

If any overpayments have occurred, this must be notified to HMRC within 90 days of receipt of the grant to avoid a penalty.

What are the penalties?

Penalties can be charged up to 100% of the amount of SEISS grant overpaid, but there is a fairly long repayment period. If they are settled by January 2022, fines will not be enforced.

What Decides the penalty?

When deciding the amount of any penalty, HMRC will take into account whether the taxpayer knew they were entitled to the SEISS grant when they received it, and when it became repayable or chargeable to tax because the individual’s circumstances changed.

‘If you did not know you were not entitled to your grant when you received it, we will only charge you a penalty if you have not repaid the grant by 31 January 2022.’

HMRC is also warning taxpayers to be careful when making SEISS claims as there are a number of scams circulating with fraudsters trying to dupe the self-employed into making spurious claims, using emails and text messages.

In many cases, the phishing attacks initially look legitimate although they frequently feature spelling mistakes and grammatical errors. It is important not to click any links before checking the veracity of the message.

In the tax authority’s scam update, it stated that it was ‘aware of a phishing campaign telling customers they can claim for the fourth SEISS grant as support during the coronavirus pandemic. Do not reply to the email and do not open any links in the message’.

Any phishing emails or texts should be notified to HMRC so they can investigate the scam.

The penalty regime is set out in HMRC guidance, Compliance checks series – CC/FS47.