The Delay of the Digital Tax Revolution 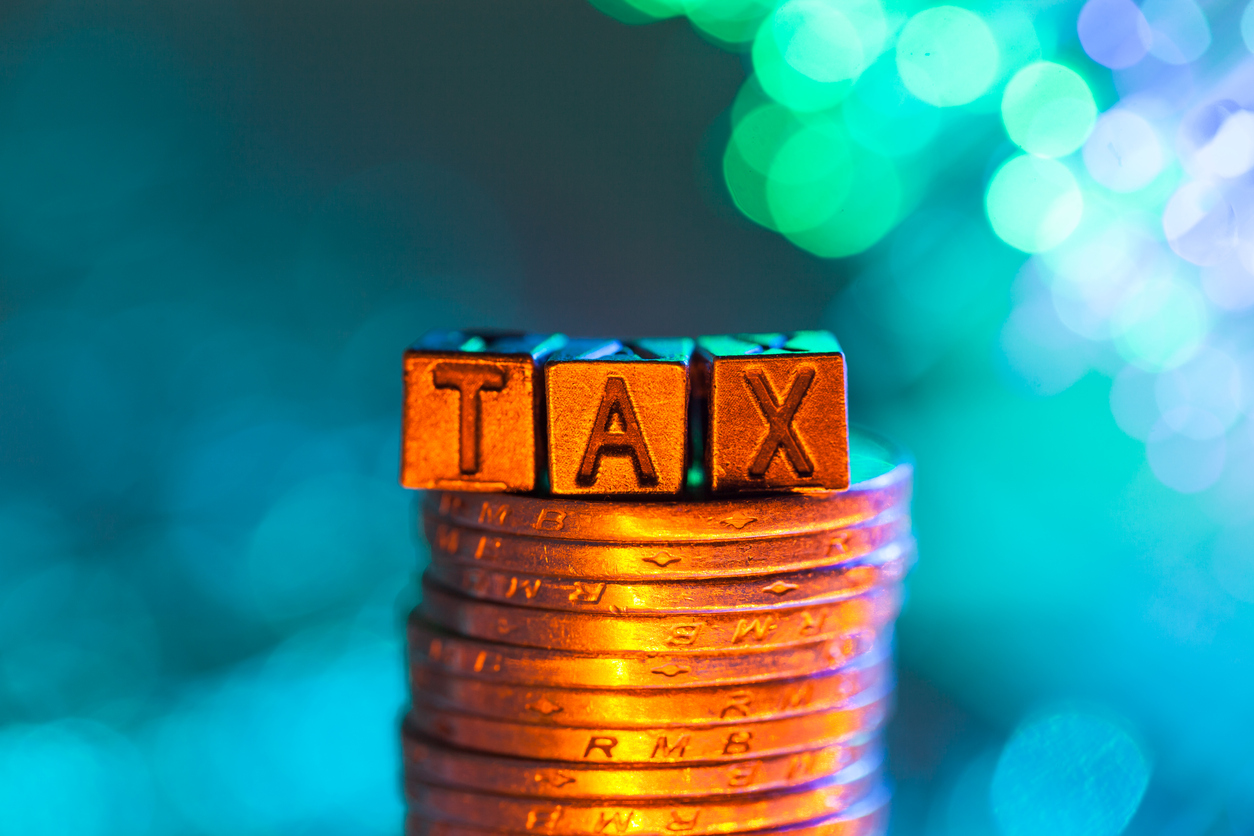 As customs and tax collectors are pre-occupied with finalising Brexit, the roll out of new digital tax system known as “Making Tax Digital” has been delayed by HMRC. Making Tax Digital is a scheme designed to simplify the management of individual and business tax payments. The digitalisation of the yearly tax return hopes to phase out the traditional self-employed tax return scheme. The aim is to make the process of tax requests easier and more fluid.

As the original deadline, 2020, has been deemed impossible to reach, there will be a longer wait expected before traditional tax will be considered redundant. Earlier this month, HMRC sent out a notice to explain the decision to table the plans. The original timeline included 5 million taxpayers filing their tax through a pre-populated self-assessment form rather than filling out blank forms as is the current standard.  “Simple Assessments” as they’re called, are being introduced as an attempt to simplify tax-returns for people who do not have much money to declare. Potentially, this new system would then be rolled out throughout the country by 2020.

One of the key issues HMRC will be focusing on in the coming years, instead of rolling out the new tax system, is a new customs declaration service. There is a significant increase expected due to the United Kingdom leaving the European Union in March 2019. This new service will most likely be ready at the start of 2019.

The delay in the new digital tax system is not necessarily all bad. According to experts, the inevitable delay means that it will not be rushed, which increases the chances of the system being implemented smoothly. There is always a risk of technical problems that could lead to incorrect fines when system development is rushed. Regardless of Brexit, taking things slow and doing things thoroughly is the best possible approach to the implementation of new systems. Self-assessment itself took time to get established, it had many issues for the first few years. There is a similar digital model that has been released in France which has had serious issues with the pre-populated forms displaying incorrect information. A system that is not ready will only cause more problems and cost more money.

Are you in an individual who does not have the time to file your own self-assessment return, or are you a company who needs an accountant to help with corporation tax? Contact your local branch of The Financial Management Centre for more information or call us on 0333 202 7198.