Come up smelling of roses thanks to HMRC errors 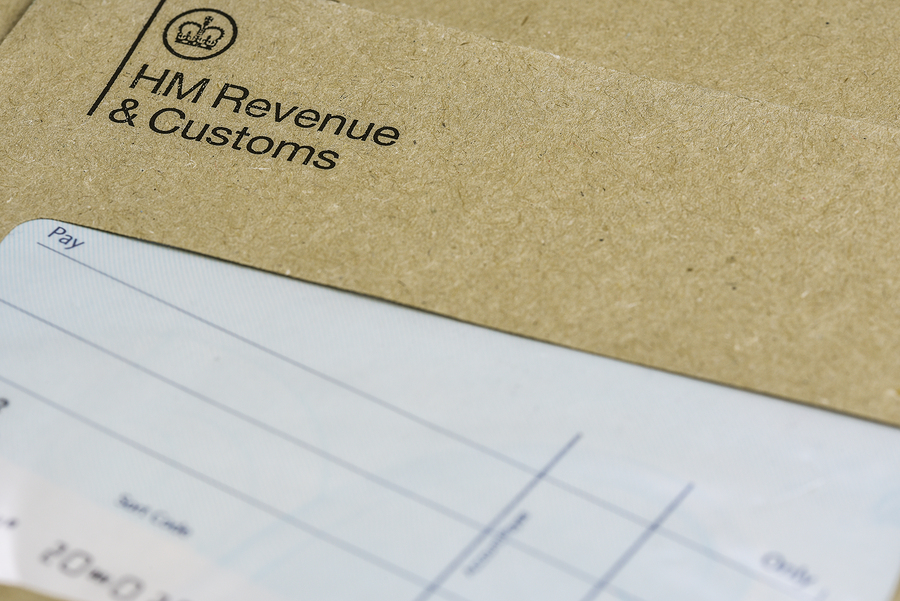 A recent decision to overturn a penalty charge, by the First-Tier Tribunal,has brought into focus the need for businesses and customers to pay attention to their communications with HMRC.

The outcome of this case means that customers need to understand that HMRC are not always in the right in their decisions and charges, and people should check that HMRC has complied with the law before they submit to any charge or assessment.

This case refers to three penalties charged to Neil Rogers, a self-employed taxpayer, amounting to around £1300 in total. The penalties were applied for late filing of a 2015-16 tax return, under the assertion that the law requires a person to make a tax return when informed “by a notice given to him by an officer of the Board”.

In this case, HMRC attested that Mr Rogers had been given a notice to file which had been ignored and produced evidence from their records which they said showed that the notice to file had been delivered to his home address.

However, the evidence provided was simply a generic copy of a notice to file, which showed no addressee, signature or signature block, meaning that there was no proof that this letter had been signed and submitted by a member of the Board.

Judge Popplewell commented: "The phrase 'given to him by an officer of the Board' means what it says. I would expect any such notice to be signed by a named officer and evidence provided which shows that to be the case. The officer giving the notice needs to be identified in the notice because the return must be made and delivered to that officer. In other words there must be evidence that the named officer has signed the notice or it must be otherwise made clear that he is 'giving' it."

Because HMRC did not have proof that they had abided by the letter of the law, Judge Popplewell held that there had been no valid notice given, and the penalty charges were overturned.

In the case of APNs, HMRC may only issue the notice when there is a tax enquiry in progress. If a customer has received an APN when an enquiry is not already open, HMRC’s power to issue an APN is lost.

This case comes at a time when HMRC has come under fire for having spent more than £10,000 on flowers in the past five years, which are given to taxpayers as a way to apologise for mistakes. Whilst HMRC claim that this gesture is simply a more personal way to respond to complaints, campaigners say that this proves the need for an overhaul of the tax system, so that mistakes aren’t quite so common.

Example cases, outlined by various newspapers, in which flowers had been sent included a cafe owner in Stockport who received a £1bn tax bill, and a pensioner who received a £1 cheque in lieu of the £800 tax rebate they were entitled to. HMRC insist that the flowers are sent by way of apology, and not instead of the money that is owed to these customers.

John O'Connell, chief executive of the TaxPayers' Alliance said: "What a ridiculous and woefully inadequate way of apologising to hard-pressed taxpayers who have been let down by the system.

"The best way for HMRC to cut down on the costs of sending flowers would be to avoid making the errors in the first place.

"The UK's tax code is so complex that even HMRC bureaucrats don't know how to administer it properly.

"This is yet another reminder to politicians that we need radical reform and simplification of the tax system."

Whilst many taxpayers feel that the letter of the law is determined by HMRC, and are afraid of the consequences of ignoring demands for payments or penalties, it is important for people to understand that HMRC are not above the law themselves, and mistakes can be made.

It is thus important for the self-employed and business owners to make sure that they know their rights when it comes to tax, and make sure that the law is being followed with regards to assessments and penalties.

The most commonly reported mistakes made by HMRC include:

There were a number of inaccuracies reported with HMRC’s 2016-17 calculations, apparently caused by misunderstanding the interactions between various tax bands, the personal allowance, and varying allowances for savings and divided income. This meant that tax returns which were calculated wrongly went through without being flagged, and tax bills were generated which were incorrect.

Bad advice over the phone

HMRC customers are consistently reporting that call centre agents do not understand the law or are not up to date with changes in the law, so that they are giving bad advice over the phone. One client said: “I phoned HMRC and asked them to stop issuing PAYE reminders for a company which had been dissolved in 2015, and the HMRC operative asked if it was still trading.”

The restriction on employment allowance for one-man companies was actually brought in on 6 April 2016, meaning that this information was out of date and cost the member access to a benefit that they were entitled to.

PAYE codes have long been a problem, as they are usually automatically generated and need to be generated and put into use quickly when people start in new jobs. Being given the wrong PAYE code can lead to being drastically underpaid, and it is a problem which can be time consuming to fix.

Recently a spate of OT codes were issued, thanks to a change in payroll software in April 2017. This code essentially means that a taxpayer’s Personal Allowance has been used up, or that they are new in a job and their employer hasn’t yet submitted the details necessary to issue the correct tax code. So, the employee ends up being taxed at a basic rate, which is often higher than it should be.

Timidity and total obedience in the face of HMRC is understandable as their reputation (which is some case is a little unfair) does precede them. However, it is best to research and information that you are given by them and make sure they have interpreted the law correctly.

The easiest way to do this is to employ a qualified accountant to handle your tax affairs and the team at TFMC can help here. Our accountants and advisers can assist you in fulfilling all your tax obligations and also protect you against mistakes made my HMRC. Contact us on 0800 470 4820 or email info@tfmcentre.co.uk to find out more.