Changes In Holiday Pay That Come Into Effect In April 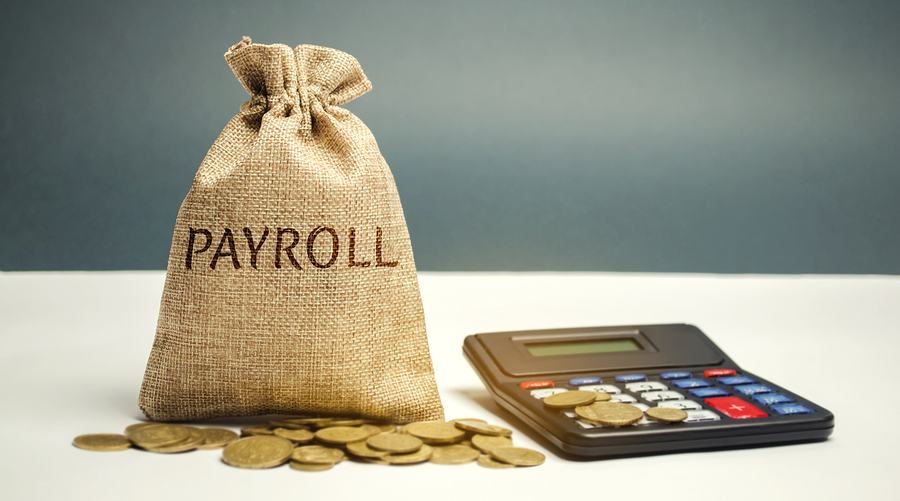 As of April 6th 2020, the UK government is introducing a change to the holiday pay reference period that is used to calculate an average week’s pay where a worker has variable remuneration.

This will usually apply for workers who have normal working hours, but get paid a varying amount depending on:

It is also going to apply to workers who do not have normal working hours.

This move has been brought in to ensure that workers who have fluctuating working hours, such as seasonal workers, receive the right amount of holiday pay for the work that they have done.

Why Has This Change Been Implemented?

Ever since the European Court of Justice (ECJ) ruled that holiday pay must take into account ‘normal remuneration’, which includes contractual or regular overtime, pay allowances and some commission payments, the traditional 12 week reference period has caused issues for some employers. This system meant that employees were typically receiving higher rates of holiday pay if they took holiday immediately following busy periods, and lower rates of pay if taken following quieter periods.

The changes being implemented will allow for better reflection of the seasonal nature of much casual and zero hours work, as well as reducing the incentives for employers to either encourage workers to take annual leave before busy periods or to discourage workers from taking leave just after busy periods.

Because of this issue, an independent review was carried out to investigate modern ways of working, and how holiday pay was calculated for more flexible workers. This investigation became the basis of the ‘Good Work Plan’, released by the government in December 2018, which revealed the changes that will come into force this year in order to increase the holiday pay calculation reference period.

How Can Employers Facilitate The Change?

Many employers are concerned that the system will make their accounting more complicated, requiring them to trawl back to find a year’s worth of paid weeks in order to calculate holiday pay, even if the worker has not worked every week. However, the Department for Business, Energy and Industrial Strategy (BEIS) say that the 52 week reference period is designed to work in much the same way as the 12 week one.

Although the employer is required to count back over the last 52 weeks that the worker worked and received pay, excluding those weeks that they did not, the regulations are designed to ensure that there will be no need to refer back any further than 104 weeks to find the relevant weeks of pay.

How Will This Affect Payroll?

Most good payroll systems will already have facilities in place to help employers to easily calculate average weekly pay for holiday pay entitlement, based on the current 12 week period. Once this holiday reference period increases to 52 weeks these facilities can continue to be used with just a few adjustments.

Your accounts department will simply have to change the presets for weekly and seasonal workers’ pay calculations to cover a 52 week period as opposed to a 12 week one.

What Should You Do?

For any employer concerned about the changes, it is critical that you get your systems and employees up to date and ready for the changes to take effect. If you do this sooner rather than later you should be able to negate the risk of running into trouble and over or underpaying your staff in the future. Here are some of the ways in which you can prepare:

As these changes get closer, as an employer who employs those on variable hours, the most important thing that you can do is get to grips with the changes and how you are going to make sure that your systems can deal with the change when it happens. It is also work being clear with staff so that they know how the changes will affect them, to save yourself any trouble in the long run.

The change in legislation is broadly a win win for employers and employees alike. Smoothing out the anomalies of the old system should mean there are no more “pressure points” developed throughout the year where employers are trying to force staff to take holidays, or staff members are competing with each to take holidays all at the same time. There will doubtless be a few hiccups along the way with it’s implementation, but the benefits should outweigh the cost for the majority of companies.

If you need to find out more about this, or wish to have a conversation on anything accountancy related, then please call the team at TFMC on 0800 470 4820 or email info@tfmcentre.co.uk.