Benefits in Kind Changes Due April 2016 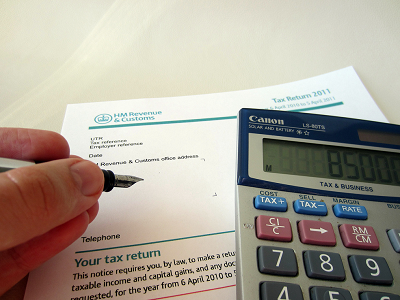 Rules dealing with BIK have remained fairly static since 1979.

The coming shakeup was announced by HMRC’s Office of Tax Simplification and reflects legislation set out in the Finance Act 2015.

Two of the most significant BIK alterations due to hit in April 2016 include:

Current laws require employers to submit form P11D.  This form details an employee’s BIKs where the employee earns more than £8500 per annum. P11D is generally accompanied with a payment settling BIK taxation and employer’s Class 1 NI contributions for the period in question.

From 6th April 2016 employers will be able to settle BIK tax and Class 1 NIC through their payroll system. Initially, employers will be restricted to payrolling BIKs relating to company vehicles, vehicle fuel and medical insurance. More BIK items are to follow. Employers must register their intention to payroll BIK taxation. A registration form to do so is set to go live in the coming months.

The abolition of the £8,500 threshold is clearly going to reduce the amount of disposable income available to Britain’s lowest paid workers. Changes may also increase the administrative burden faced by many small businesses who are not able to automate this process through their payroll system. The Association of Accounting Technician details potential disadvantages of these changes. Click here for more information.

However, changes to BIK will no doubt ease the administrative burden currently faced by many mid-to-large sized businesses, particularly those who are able to automate BIK payments into their standard payroll set-up. Employers will be able to avoid the need to return form P11D. Form P9D is eliminated entirely.

The current £8500 threshold means employers must continuously monitor their employees’ earnings to determine when BIK taxation becomes due. The abolition of the £8500 threshold removes this burden since all employees will need to pay BIK regardless of earnings. Many employers will be pleased by this development, particularly those lacking a system capable of automatically detecting when BIK taxation applies to specific employees.

About The Financial Management Centre

The Financial Management Centre offers a payroll service that works in harmony with the coming BIK legislation set to kick in on 6th April 2016. Ensure your company complies with the new rules by contacting your local office today.