Autumn Budget 2021 – Everything You Need To Know 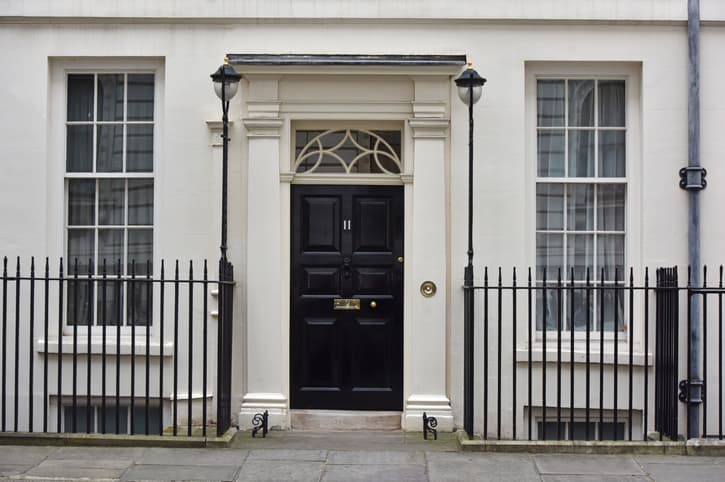 Key parts of the changes announced were on:

See the summaries below of each key points that formed the UK’s 2021 Autumn Budget.

Justifying the changes, the Treasury said the changes would remove the complexity of the current basis period rules, reduce the need for overlap relief and prevent charging tax twice on products.

Mr Sunak announced that businesses in the hospitality, retail and leisure sectors would receive a 50% discount on business rates for one year as part of proposals that will form “the biggest cut to business rates in 30 years”.

As well as the above, the Chancellor has also announced the following on business rates:

The government has announced that the scope of tax reliefs will be expanded to include cloud computing and data costs to make research and development tax reliefs work better for businesses.

Mr Sunak has said that billions of pounds of R&D tax reliefs are subsidised for research and developments that are not happening in the UK. Starting April 2023, the tax reliefs will be supported by investment at home.

The Chancellor announced that as part of the last budget, corporation tax would rise to 25% as of April 2023 for businesses with profits of £250k or above. He also revealed super deduction tax breaks to help boost investment. Both these points were confirmed as part of yesterday’s budget.

As well as the above, Mr Sunak revealed that the temporary £1m level of Annual Investment Allowance will be extended until March 2023 to encourage businesses to invest more.

From April 2022, the National Living Wage (NLW) will rise from £8.91 to £9.50 an hour. This is projected to be a real wage increase to support the living standards of millions of low-paid workers in line with what the government has called its long-term goal of the NLW reaching two-thirds of median income.

To target culture and art, Sunak said he would extend the tax breaks for museums and galleries from the original March 2022 date to the end of March 2024.

Theatres, orchestras, galleries and museums will have their tax breaks double from now until April 2023 and resume normal use from March 2024.

Companies that fly the UK’s shipping flag will be rewarded as part of reforms for shipping tonnage tax.

For a more in depth summary take a look at the TFMC App, just navigate to the Budget Pack section. You can download the TFMC App from the Apple iStore or the Google Play Store, just search TFMC.