The Apprenticeship Levy and Construction 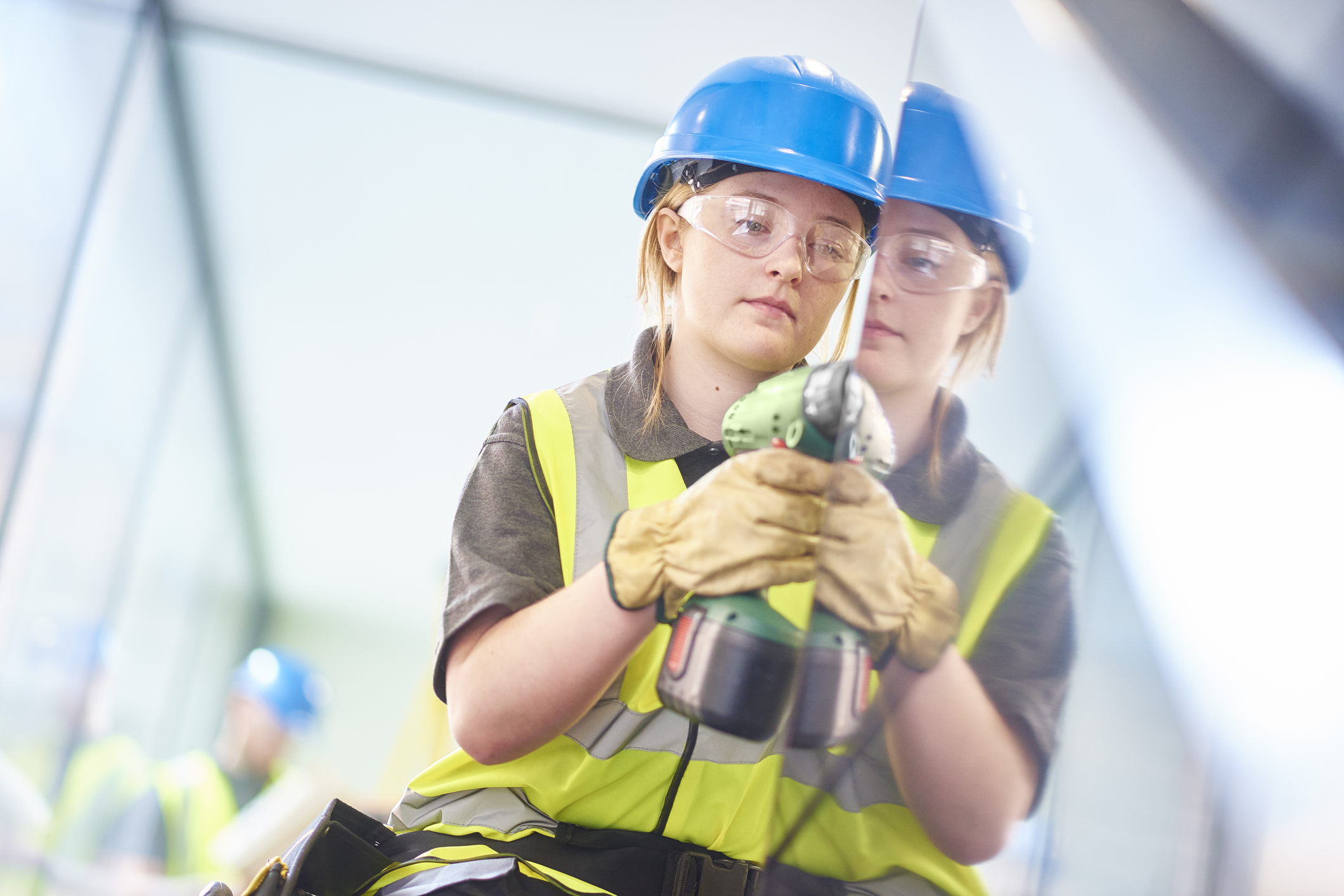 The apprenticeship levy represents a new way of funding apprenticeship training in the UK and it marks a significant departure from the existing system.  Until April 2017, employers contributed towards the costs of training programmes directly to their chosen training provider. The contribution that the government makes is related to the size of the employer – it contributes less for employers with over 1000 employees and so these employers have been charged a higher fee towards training.

The levy has been set at 0.5% of an employer’s total annual UK pay bill.  Employers will, however, receive an annual allowance of £15,000 to offset against the levy they must pay, which is why in practice the levy will only be payable by those businesses with payrolls of more than £3 million per year.  Employers who must pay the levy will also receive a 10% top-up from the government to their total monthly contributions in England.  So, for every £1 an employer pays in, it can draw out £1.10 to spend on apprenticeship training and assessment.

In the rest of the UK, skills policy is devolved, so Wales, Scotland and Northern Ireland will receive a share of the expected apprenticeship levy, which will be adjusted to actual levy revenues when the data is available. Devolved administrations will decide how the cash will be allocated, assuming they do not reject the deal.

What is the likely impact on construction?

Based on current data, about 1% of employers registered with the CITB (750 companies at group level) will need to pay it.

The CITB (a non-departmental public body that reports to the Department for Business, Innovation and Skills) already has a responsibility to collect a levy from construction employers in support of training and skills.  The CITB is currently exploring options for how the existing CITB Levy could work alongside the new apprenticeship levy with a view to developing a new CITB Levy Order in 2018.

For one year only (2017/18) companies with a £3m+ payroll, who are in scope to the CITB levy, will need to pay both levies but a transition package for those affected has been developed. Affected firms will be able to claim CITB funding at an enhanced rate. This funding will be capped at the company's level of apprenticeship levy contribution.