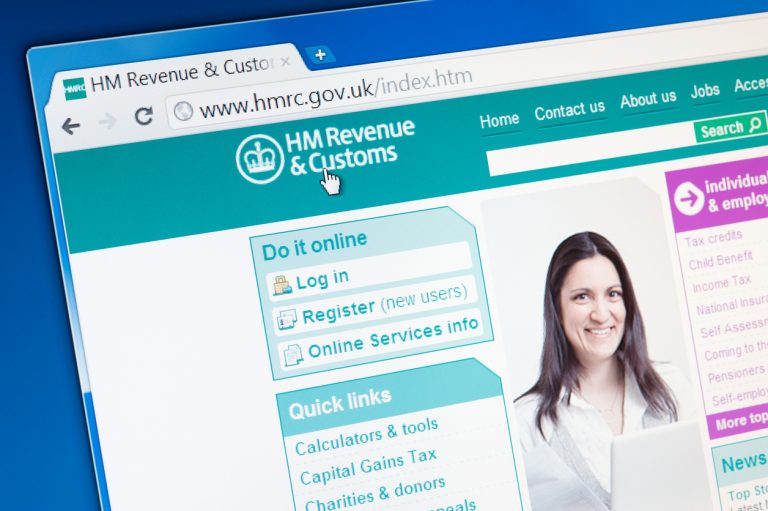 The 2016/17 UK Year End is almost upon us and it’s important for small businesses to submit their HMRC Final Payment Submission (FPS) in a timely fashion.
Clearly, your TFMC bookkeeper can and will do this for you, but we’ve created a flow chart which explains the deadlines involved in ensuring your Payroll procedures comply with HRMC’s requirements. 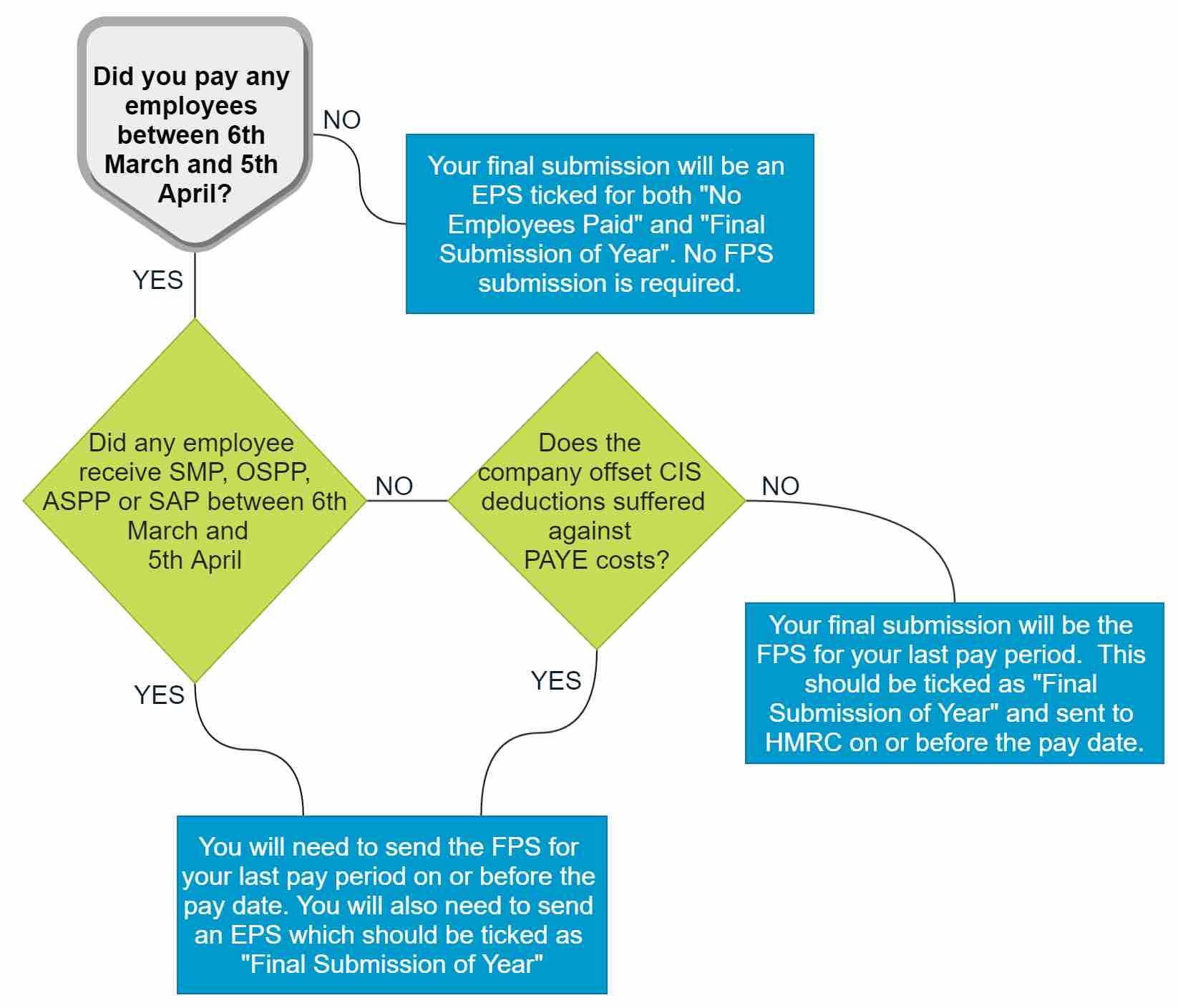 You should submit your last full payment submission (FPS) to HMRC on or before the employee’s pay date. The HMRC Gateway will accept your final FPS until the 19th April.
From 20th April 2017 HMRC will no longer accept an FPS for the 2016/2017 tax year.
If you miss the 19th April 2017 deadline the only course of action you have is to submit an Earlier Year End Update (EYU) but this method should only be used to correct mistakes on earlier submissions, not to submit whole pay periods.  If you are late in sending your FPS, you should send an EYU as soon as possible. This submission is the difference between your last submitted report and the final figures for the tax year. HMRC will NOT accept an FPS after 19th April 2017 – you must submit an EYU in this case.

If required, you should send your final EPS to HMRC by the 19th April 2017.  Submissions after the 19th April deadline for the 2016/17 period will still be accepted but they will estimate your return and may add a penalty charge which could be £100 per 50 employees for each month your submission is late.