Strong Support For The Tax Year Dates To Be Changed 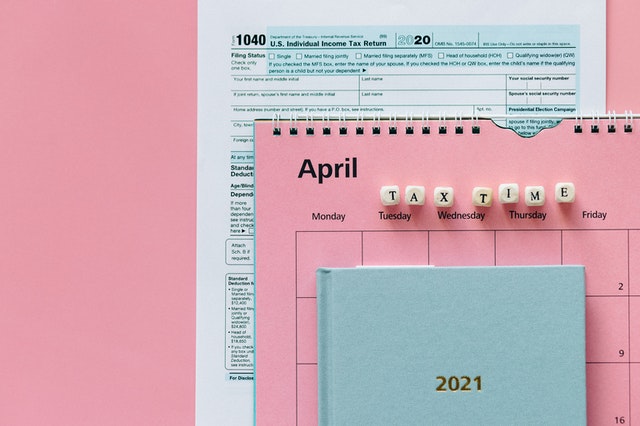 A recent survey conducted by the BDO has found that 91% of medium-sized businesses agree with The Office of Tax Simplification that the end of the tax year should be moved to December 31st.

Moving the tax year to coincide with the calendar year would not only be easier for businesses but bring the UK system in line with the rest of the world. Which would be particularly beneficial for businesses with international connections.

Paul Falvey, a Tax Partner at BDO, added to the findings saying, “Clearly there will be challenges associated with implementing this change, not least for the Government itself. But in the long term, a 31 December year-end would also make life simpler for HMRC.

“Aligning the year-end with more of the international community will help taxpayers to calculate and HMRC to check that the correct amount of tax is paid by those doing business in more than one country,”

Many have asked why the tax year has not always aligned with the calendar year. Before 1752 the tax year began on March 25th, which at the time was New Year’s Day. But in the 1800s Britain moved to the Gregorian calendar and the Treasury concluded the tax year would end on April 5th. These decisions being made centuries ago is part of the reason many businesses want the rules modernising to match with the new global connectivity.

Ireland previously had the same end of the tax year as the United Kingdom but moved to the global standard when joining the Euro in 2002.

The Institute of Chartered Accountants in England and Wales (ICAEW) agree with the findings from the BDO. With Senior Policy Adviser, Anita Monteith adding, “When we’ve asked our members for their views, there was an overwhelming preference for a move away from 5 April. Members with international connections would like the tax year-end to move to 31 December.”

Although many want this change it will understandably take time to implement and businesses will need time to prepare for the change.