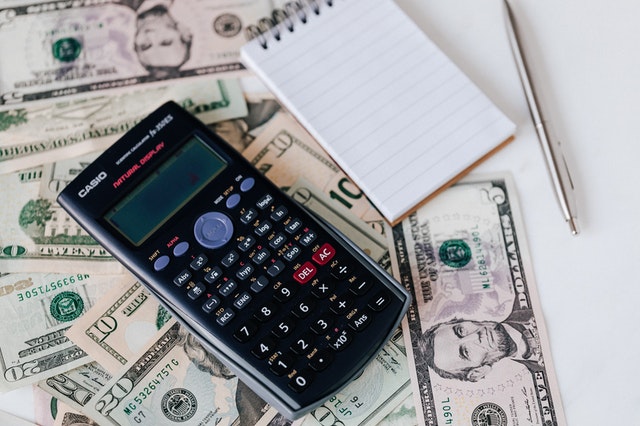 Earlier this year, HMRC extended the self-assessment deadline from January 31 to February 28 due to concerns that Coronavirus would make it difficult for individuals and accountants to submit tax returns in time.

As a result, 1.8m people took advantage of the extension and did not file their return by the end of January 2021. It has since emerged that anyone who pays voluntary class 2 national Insurance Contributions, could now miss out on key state benefits unless they contact HMRC now.

Class 2 National Insurance Contributions are paid by those who are self-employed at a flat weekly rate and are commonly paid by small business owners and those with an extra job.

People whose net profits are below a threshold of £6,345 do not have to pay the contributions but many do in order to protect their right to benefits, including the state pension, bereavement benefits, maternity allowance and contributory employment and support allowance.

How has the extension affected voluntary class 2 NIC?

The problem has occurred because HMRC systems do not allow for class 2 NIC to be counted if a tax return is filed after January. Due to the pandemic, HMRC says that due to working at speed to help those struggling in the pandemic, they could not put in an alternative measure to collect class 2 NIC’s.

Those affected include people who pay or have paid voluntary class 2 NICs and filed their latest tax return after January 31. They may also have mistakenly received a refund from HMRC of the voluntary Class 2 NICs they had paid. They might have logged on to their personal service account and found no Class 2 NICs are shown for the 2019/20 year.

What do I need to do if I have been affected?