Delays Announced For The MTD for Income Tax Programme 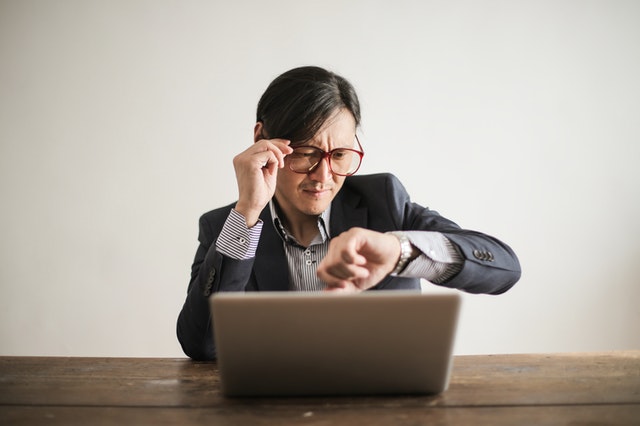 On September 3rd, we shared the upcoming changes to Income Tax. HMRC announced from April 2023, filing a tax return will be a digitalised step for those who turnover £10,000+ annually.

Launched to overcome the common mistakes of traditional processes, found to cost £8.5bn yearly, MTD for Income Tax will work to strengthen the process while easing returns and offering more precise awareness of tax liabilities for taxpayers.

But since this announcement, the release has been delayed until at least April 2024 and April 2025 for MTD general partnerships. The delay was revealed through a written statement from the House of Commons. Lucy Frazer, the new financial secretary, said, “We recognise that, as we emerge from the pandemic, it’s critical that everyone has enough time to prepare for the change, which is why we’re giving people an extra year to do so. We remain firmly committed to Making Tax Digital and building a tax system fit for the 21st Century.”

The Make Tax Digital for income tax programme was originally proposed in 2015 by Chancellor George Osborne, with the initial launch planned for April 2018. This launch was delayed because the focus shifted from MTD for income tax towards MTD for VAT. Then due to the issues faced during the VAT launch, HMRC thought it was best to optimise the VAT programme before attempting to launch the Income Tax programme.

There is currently no word on if the MTD for corporation tax has been delayed beyond April 2026.

What are the MTD requirements?

Even with the delay to the release, HMRC has revealed that the £10,000 per year turnover will remain even though many have been vocal about wanting a much higher entry threshold.

Although it is only when taxpayers’ income from all of their sole-trader businesses, plus their rental income, HMRC is pulled together from the taxpayer’s self-assessment tax returns, it is when all of these figures have been calculated, and the total reaches £10,000 HMRC will file an MTD notice.

If MTD ITSA had been released on April 6th 2023, the calculations would have been taken from your 2021/22 tax return, submitted by January 31st 2023. HMRC are aware that the Covid-19 pandemic will have reduced the overall turnover for businesses and landlords.

Any SEISS grants provided during the pandemic should not have been included in business turnover, but some taxpayers have reported them as such, leading to HMRC making many corrections taxpayers’ self-assessments for 2020/21, and possibly also for 2021/22.

With the dates, the Make Tax Digital for income tax now announced to start in April 2024, the base year for testing the MTD turnover threshold will be the tax year 2022/23. The turnover figures for that year should not be distorted by Covid, the related pandemic or any grants awarded. Hopefully, the 2022/23 figures will reflect a return to regular trading beyond the pandemic for most businesses.

I need help with the MTD changes

If all of this information is a lot to take in, do not worry. We will continue to provide updates as they are released. And beyond that, when the Make Tax Digital income tax programme is launched, we have an expert time to help you transition and maintain the new system.

Contact us today to begin your preparations for the Make Tax Digital income tax programme and any other accountancy or bookkeeping requirements you may have.